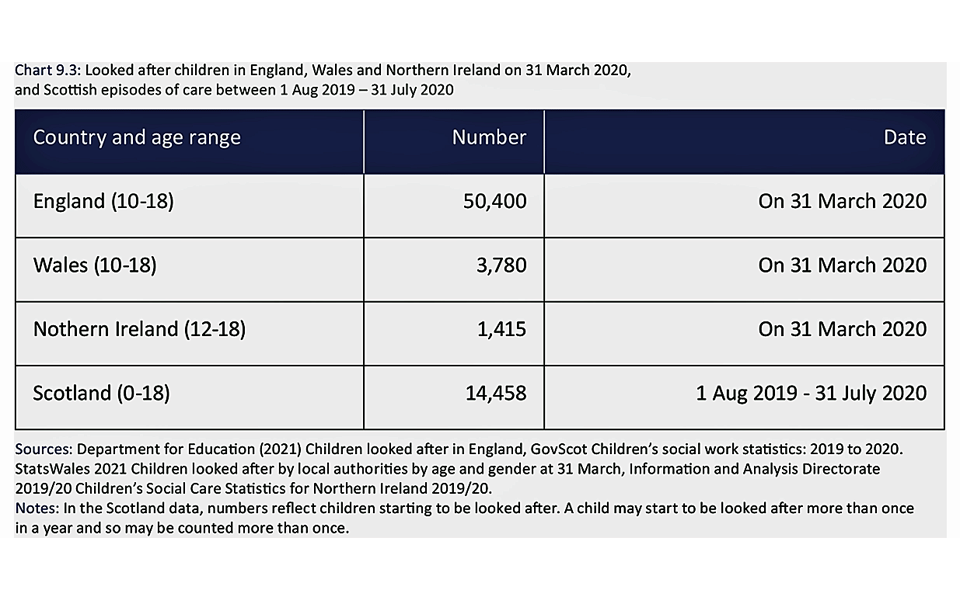 We’re pleased to see that the Commission for Young Lives has been established to prevent “vulnerable” young people from reaching crisis. In this blog post, AYPH’s Rachael McKeown explains why addressing young people’s health needs is central to supporting them to succeed in life and should be included in the development of a national strategy to support young people. Here, we summarise at the specific health inequalities experienced young offenders and care experienced young people.

The Commission for Young Lives is an independent commission, established by the former Children’s Commissioner for England, Anne Longfield. The aim of the commission is to “put forward a new settlement of policy and practice to prevent crisis and support marginalised young people so they can succeed”.

In November 2021, the commission launched a “call for evidence” to hear from experts about why some groups of young people are more likely to face adversity and what suggestions there are for better supporting them. The commission plans to use the findings to develop a national strategy to help young people to succeed. We wanted to make sure our voice was included in the conversation.

We worked with our colleagues in the Young People’s Health Partnership (YPHP) to share our views on the health needs of young people. We focused our response on care experienced young people and young offenders, who are more likely to experience poorer health outcomes than their peers. Our research revealed worrying health inequalities for these groups of young people.

We want to see young people’s health and wellbeing needs embedded into the Commission’s strategy. In order to achieve this, we made a number of specific recommendations, including: focusing on prevention and public health approaches, improved data on groups of young people, and increased accessibility of young people’s services.

You can read our full response to the commission’s call for evidence here.

Bryan K. 2004. ‘Preliminary study of the prevalence of speech and language difficulties in young offenders’, International Journal of Language and Communication Disorders, 39(3), pp.391–400.

Department for Education. 2021. Children looked after in England including adoptions.

Sacker, A. 2021. The lifelong health and wellbeing trajectories of people who have been in care: Findings from the Looked-after Children Grown up Project.